Home » News » Apart but together – our Quarter 1 activity challenge 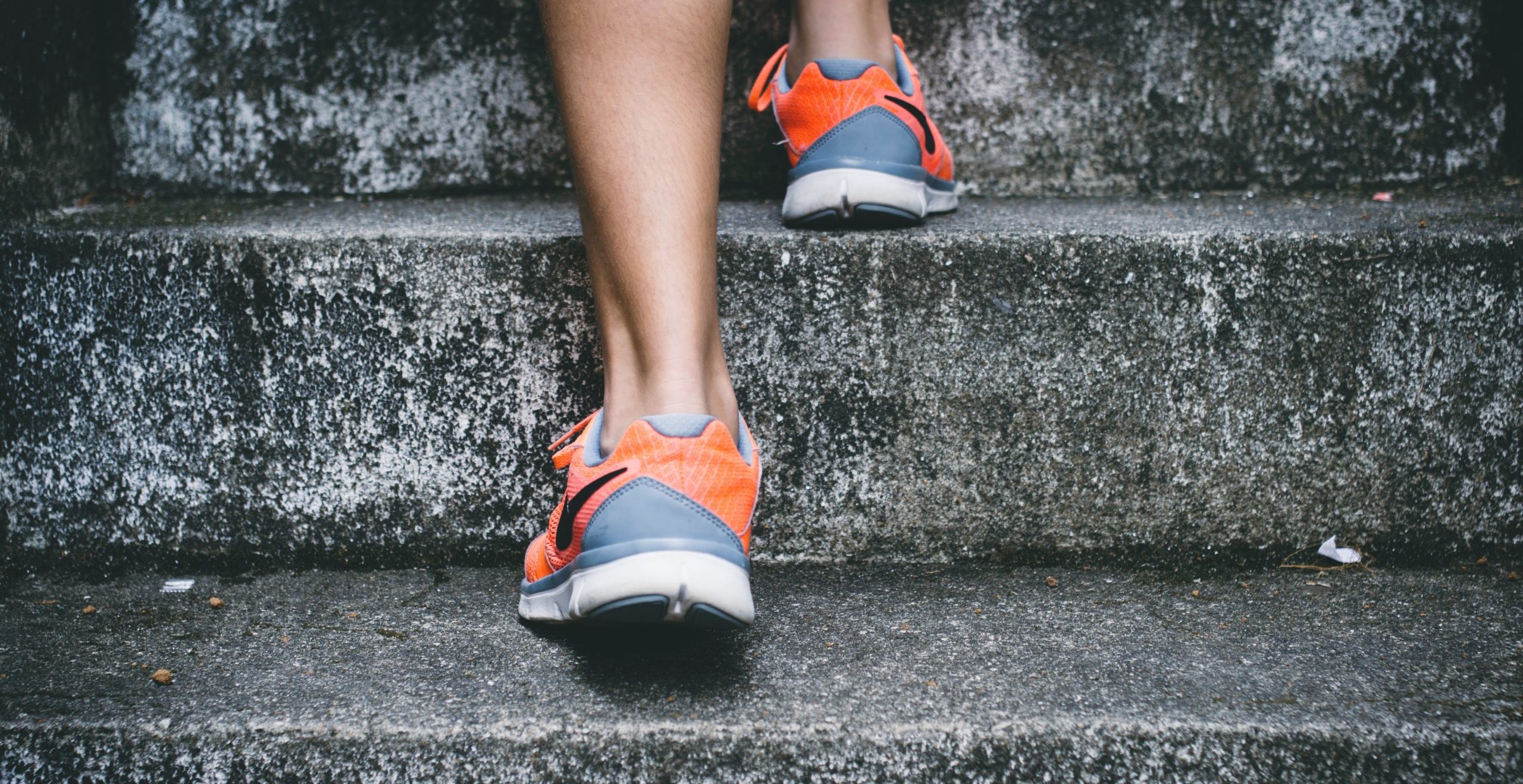 Across the Taranata Group we have now have around 120 satellite offices as all our colleagues continue to work from home throughout the pandemic. Lasting longer than we first envisioned, we decided that with January being a traditional time of new beginnings, we would try and bring everyone together in a collective challenge to start the year off with a bang.

With lockdown restrictions in place for mainland UK the options were limited, so we decided to focus on physical activity that would also have mental health benefits. Afterall, the health and wellness of our people is at the top of our agenda across the group.

Get your Strava app fired up!

We had 60 (half of the group!! phenomenal take-up! people signed up to take part, so we split everyone into six teams of 10. Each week teams were pitted against another to create a league table and after eight weeks teams began to face elimination, culminating in a week 10 finale!

Initially pegged as a “Q1 Activity Challenge” to encourage everyone to take part, the focus was on the amount of time spent doing a physical exercise activity, from yoga to walking or cycling amongst some of the most popular. Although, we saw some other inventive entries such as wallpapering, gardening and the controversial snowman building!!!

Getting to know you

One of the huge benefits of the challenge was getting to know colleagues more and developing team camaraderie. Being both isolated at home and a group comprised of five different companies, it can be difficult to build cross-company relationships if people don’t naturally work together. Our teams were mixed with people from different companies, which started to foster a sense of group culture through shared experience. We all really got to know the different personalities across the group and where we could do safely, we met up to do socially distanced walks, jogs and cycles.

Boosting our wellness through movement

Across the 10 weeks our teams logged an impressive range of stats:

After nine weeks of activity, the finale was Team 1 versus Team 2 and in that week alone both teams logged over 222 hours of exercise across 265 activities. For 20 people that is A LOT of activity!

The anticipation was almost too much, but edging into the lead by 22 points was Team 1, comprised of:

So, which direction next?

We’re still in the early stages of bringing our people together, as we remain apart but together until (at best estimates) late summer. What we have learned is that our people really enjoy the option of doing something that brings us together with a common goal. From doing the activities to the great weekly updates, we all felt part of something special. The feedback from the challenge has been amazing also, I have had so many emails saying thank you! With the nicer weather hopefully coming in and some restrictions easing, we’re hoping to focus on more group wide initiatives that bring our people together.

Connect with me on LinkedIn